On March 20, First of May the Blessed Virgin of the Annunciation Monastery of Saint Tsotne the Confessor’s spiritual and educational center Union “21st Century” organized a meeting of Poti and Khobi Diocese clergy. The meeting was hosted by the Archbishop Grigol. the meeting was attended Khobi municipality district governor Gocha Kajaia, Educates the center’s staff and active parish.

Paata Gachechiladze, Program Director of the Union Century 21 made the speech. Presentation made in the first half of the event dealt with the information on the EU and those international organizations, with which Georgia cooperates.
In the second half of the meeting, the speech dealt with the situation in the EU member states with regard to the religion. The models of the relationship between the state and the church/religious unions employed in these countries were reviewed.

On March 21, the meeting was held in Zugdidi and Tsaishi diocese clergy. After the presentation the meeting continued discussion and question and answer format, The clergymen raised a an important issue, such as teaching religion in public schools. 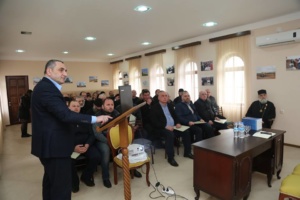 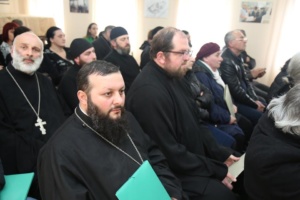 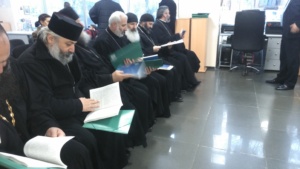 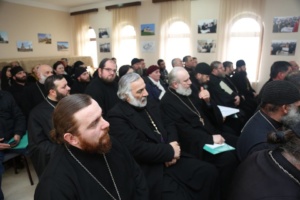 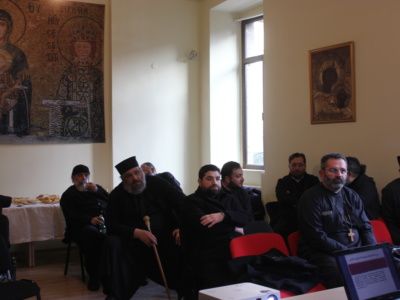