On October 9, at Saint Andrew the First-Called Georgian University of the Patriarchate of Georgia, the Orthodox Church of Georgia held a working meeting with the representatives of international organizations and diplomatic corps accredited in Georgia.
The important aspects of state-church relationship in Georgia and interreligious dialogue were discussed at the meeting.
Mr. Paata Gachechiladze, Chairman of the Board of the Union Century 21 was invited to this meeting.
In his report, he talked in detail on the work carried out by the organization in the course of last years. The speech also touched upon the format of interreligious dialogue coordinated by the Union Century 21, as well as upon those actions and projects that have been carried out within the scope of this dialogue.
The report focused on the recent initiative of the organization aimed at making amendments to Resolution #117 of the Government of Georgia and on future plans of the Union Century 21 for resolving the problems in a state-church relationship.
The representatives of international organizations and diplomatic corps were provided materials reflecting the work of the Union Century 21 in aforementioned direction.
Several interesting proposals were initiated to continue collaboration on the above issues. 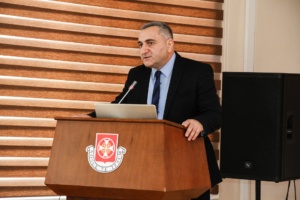 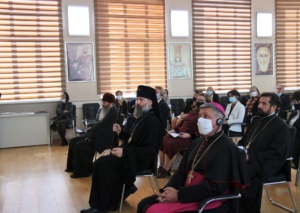 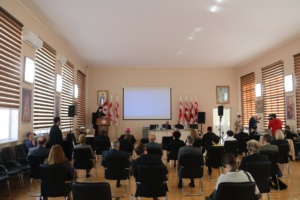 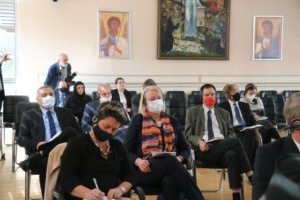 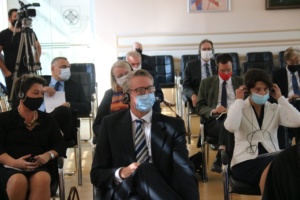